Christopher worked for several years in cancer research and protein-protein interactions, first completing his PhD at the Institute of Cancer Research in 2012, then progressing to a Marie Curie COFUND fellowship at IRB Barcelona investigating novel therapies for androgen independent prostate cancer. After this, Christopher decided to follow in his father’s footsteps and pursue a career in software engineering!

After retraining in Computer Science, he moved to a software developer position at Codethink in 2016. Since then, Christopher has worked on several projects from developing audio processing algorithms for small embedded devices, to deploying large scale distributed systems for constructing software consisting of tens of millions of lines of code.

He now works as a senior software engineer, technical lead and divisional manager. 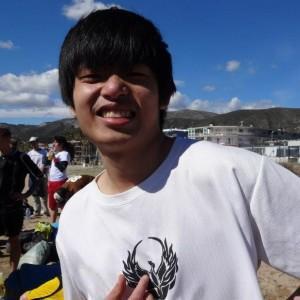