Science and Stuff with Emer Maguire

Hailing from Northern Ireland, Emer uses her unique style and sense of humour to communicate the wonders of science to the general public. Whatever it is on her BBC radio show “Science and Stuff with Emer Maguire” or on stage like at the Edinburgh Fringe festival, Emer spreads her love for science, notably with unforgettable and hilarious self-penned songs. 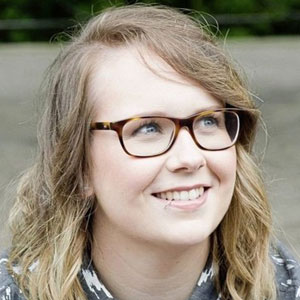