After her PhD she won a prestigious independent EPSRC life science interface fellowship (2005-2008) at the University of Edinburgh where she initiated the research she is currently active in. This helped her transition from the chemical material sciences to interdisciplinary work at the interface with biology. She took this opportunity to live and work in various places globally, from Cape Town to Tokyo, forming lasting collaboration. She then took up a Lectureship in Bionanoscience in the School of Physics and Astronomy, University of Leeds in 2008 where she was promoted to Associate Professor in 2013. She moved to Sheffield in 2013 and was promoted to Reader of bionanoscience in 2016.

Sarah is dedicated to developing equality and diversity and quickly became known for her work nurturing & supporting staff, particularly early career academics in STEM. She is currently the president of Sheffield’s University and Colleague Union (UCU) branch which has a strong anti-casualisation campaigning base, and she works with university management to develop policies and processes to help research staff such as teaching policies and better redeployment. Sarah is the Chemistry Department’s Research Staff Champion and represents the department on the Faculty Research Staff Development Committee which she also chairs.

She is the science academic rep on the University research staff development committee. She has a special interest in work precarity for research staff and the knock-on effect it has for EDI along the career pipeline. Sarah has won 3 prestigious awards recently: 2 for her research: the acclaimed RSC Harrison Meldola award in 2016 and the Wain award in 2017. She has also won the Suffrage science award in 2017 for her work on the promotion of gender equality. 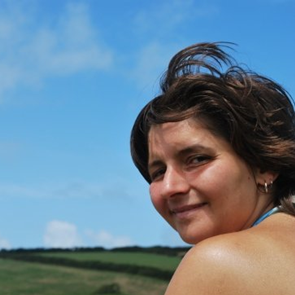