Andy is one of the co-founders and CEO of Carbometrics, a specialist supramolecular chemistry company based in Bristol. The team have a mission to help people with diabetes to live more normal and longer lives.

After his PhD, Andy moved to the lab next door to work as a postdoc on something totally random he discovered, before moving to ICIQ in Spain to work on translating the concepts of organometallic homogenous catalysis to nanoparticle catalysis with the great Prof Piet van Leeuwen. Andy then transitioned to industry and moved to London, joining Econic Technologies just as it was leaving the academic labs to set up in the Imperial Incubator. As a research scientist, he made the pivotal discovery that secured their funding and move to larger premises.

Andy then went back to academia as a lecturer at Kingston University, where he was promoted to Senior lecturer and got his FHEA. While successfully wining several small grants, he ultimately missed industry so he left after two years and joined Ziylo as CSO. In this role, he moved the company to a new incubator and got it acquired by Novo Nordisk, before spining-out Carbometrics as CEO to commercialise a glucose-sensing technology. 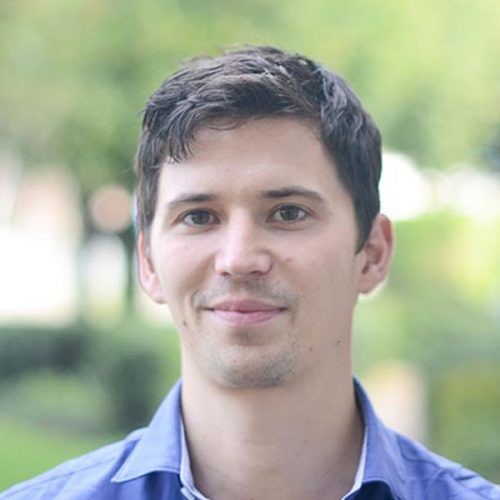